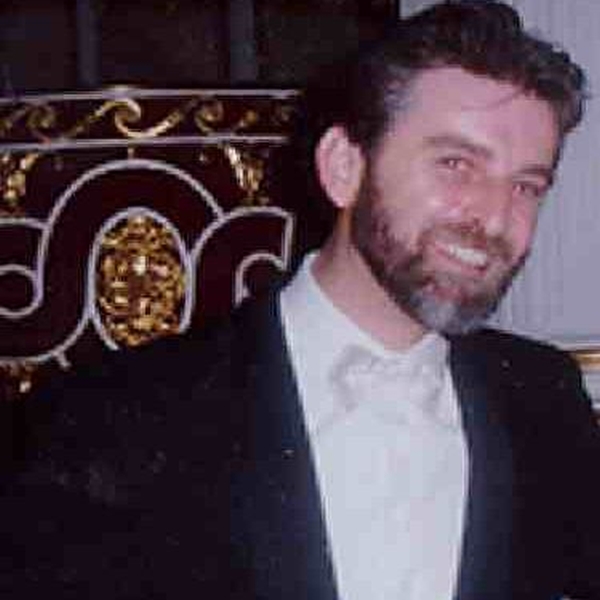 Këndon kryesisht: e lehtë klasike
Bashkim Paçuku është këngëtar i njohur. Bashkim Paçuku was born of Albanian parents in Dibër (Debar-former Yugoslav Republic of Macedonia), and graduated from the Faculty of Music Art from the University of Skopje/Shkup. He had two study tours: at La Scala of Milan (Italy), the famous Center for Perfection of Lyrical Artists, and in the Tirana (Albania) Theater of Opera and Ballet. His professional experience includes the formation and leadership of the Professional Choir of Radio/Television Prishtina in Kosova (today the choir of Kosova Opera Company), as a Coach, Assistant Conductor, Teacher of Vocal Technique and Soloist.

He completed his studies and graduated from the Boston University Opera Institute in higher degree. He appeared in their production of "Street Scene" (in the role of Lippo Fiorentino); L’Elisir D’Amore (in the role of Nemorino); and performed the Mozart Requiem in Salem, Massachusetts (under the direction of Conductor Max Hobart) and Bach Magnificat in Lexington, Massachusetts (under the direction of Conductor Richard Travers), along with the Paul Madore Chorale and Masterworks Chorale, respectively. He also had a successful solo concert at Harvard Hall in Boston, Massachusetts, and at St. Patrick’s Cathedral in New York City at a Memorial Mass for Mother Teresa.

He has been a soloist for Opera Worcester on several occasions, and received rave reviews for the preview of "Tosca." He also performed Mozart Requiem and Bach Magnificat with the Master Singers of Worcester, Massachusetts and the Indian Hill Orchestra (under the direction of Conductors Dr. Paul Shannon and Dr. John Ehrlich).

He performed at the Dubendorf Cathedral in Zurich, Switzerland, where he was a soloist for Liszt's Missa Coronationalis; and had solo performances in Lucerne, as well as all around Tuscany, such as Siena, Florence, etc.

Professional experience includes the formation and leadership of the Professional Choir of Radio/Television Prishtina as a Coach, Assistant Conductor, Teacher of Vocal Technique and Soloist.

In the first Kosovian opera, "The Maiden of Kaçanik," he had the first tenor role of Trimor, and as a solo singer for RTV (Radio Television Prishtina-today Radio Television Kosova), he collaborated with artists, instrumentalists and well known orchestras in the former Yugoslavia and abroad, such as the Philharmonic of Zagreb, the Soloists of Zagreb, the Symphony Orchestras of Radio Television Prishtina (today Kosova Philharmonic), the Macedonian Philharmonic, and with the Symphony Orchestra of Tirana. His concerts were well received, and have been recorded for radio and television.

In his repertoire, he has the title roles of the following operas: "La Traviata" (Alfredo), "L'Elisir D'Amore" (Nemorino), "Rigoletto" (Duca), "La Boheme" (Rodolfo), "Die Zauberflote" (Tamino), "Tosca" (Cavaradossi), "Faust" (Faust), and "Eugene Onegin" (Lenski); and many pieces of music from Schubert, Schumann, Donizetti, Bellini and others, as well as requiems, chamber and spiritual music. For additional knowledge of his large repertoire, please refer to his resume.

Since he is capable of playing the piano, his abilities are great, coaching himself as well as others.

In addition to his mother language of Albanian, Bashkim Paçuku speaks the following languages fluently: Italian, English, and Croation. He has also studied diction and phonetics of the French, German, Russian, and Slovene languages.