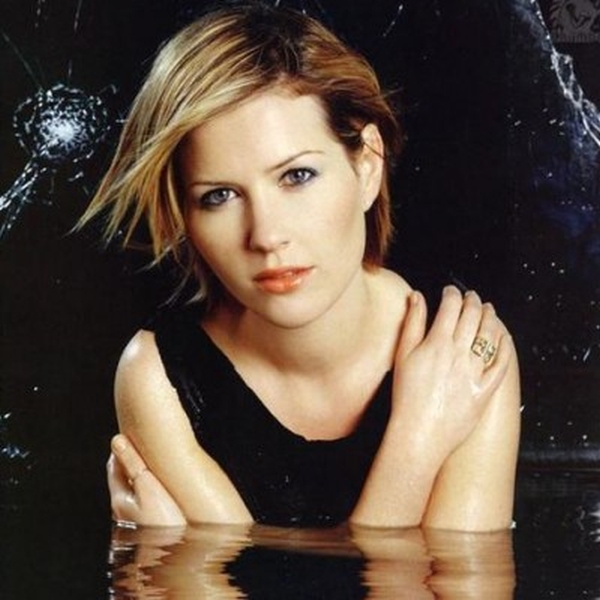 Këndon kryesisht: pop
Dido është këngëtare e huaj shumë e njohur. Dido Florian Cloud de Bounevialle O'Malley Armstrong, known as Dido, is an English singer-songwriter. Dido attained international success with her debut album No Angel (1999). It sold over 21 million copies worldwide, and won several awards, including the MTV Europe Music Award for Best New Act, two NRJ Awards for Best New Act and Best Album, and two Brit Awards for Best British Female and Best Album. Her next album, Life for Rent (2003), continued her success with the hit singles "White Flag" and "Life for Rent". Dido's first two albums are among the best-selling albums in UK Chart history, and both are in the top 10 best-selling albums of the 2000s in the UK. Her third studio album, Safe Trip Home (2008), received critical acclaim but failed to duplicate the commercial success of her previous efforts.[5] She was nominated for an Academy Award for the song "If I Rise". Dido was ranked No. 98 on the Billboard chart of the top Billboard 200 artists of the 2000s (2000–2009) based on the success of her albums in the first decade of the 21st century. Dido made a comeback in 2013, releasing her fourth studio album Girl Who Got Away, which reached the Top 5 in the United Kingdom.