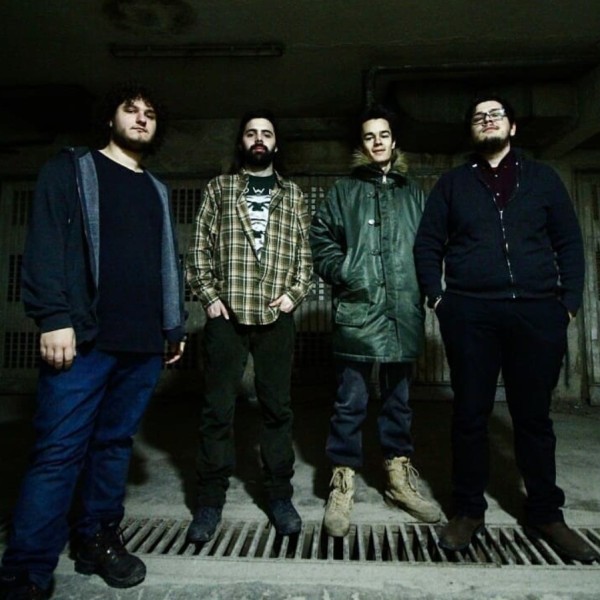 Këndon kryesisht: heavy metal
Frisson është grup artistësh. RISSON (KS) formed in Prishtina, Kosovo in 2013 by Ilir Brajshori (Vocal/Guitar) and Lum Havolli (Drums/Percussions), Galdon Reçica (Guitarist), Shpetim Smolica (Bassist).
The band has focused on creating a unique sound that blends a wide variety of metal influences, in a compact musical language that has innovative musical form, groove based and fluid rhythm section, balanced with melodic structures an expressive use of vocals channeling lyrics with societal related issues of contemporary Kosovo. Releasing the first album “EXIT DENIED” in Prishtina, Kosovo – 2015, they have quickly caught the attention of the whole music scene including genres non-related to metal, seen as one of the most serious bands in the Prishtina scene in the past 4 years. The band has released their 2nd album called “Self.” which is available on Youtube, Spotify, Facebook Music and a lot of other streaming platforms.