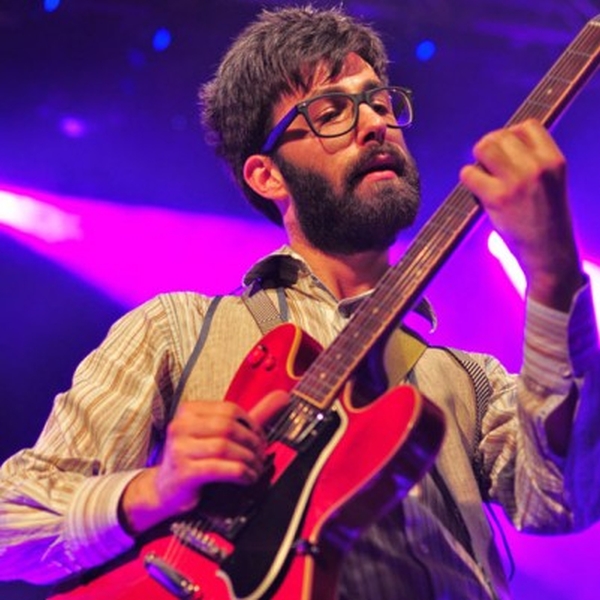 BIOGRAFIA: Faruk Banjska është një autor këngësh i njohur. Born in Mitrovica, a city which is regarded as the birthplace of rock music in Kosovo. Since he was 8 he started playing guitar in primary school of classical music “Tefta Tashko”. After completing primary school of music as an autodidact he began to learn and play Rock and Blues. As young, he already started playing with a lot of bands around Kosovo mainly in jam sessions. At the age of 16 he made his first band and they were in a TV music compe...