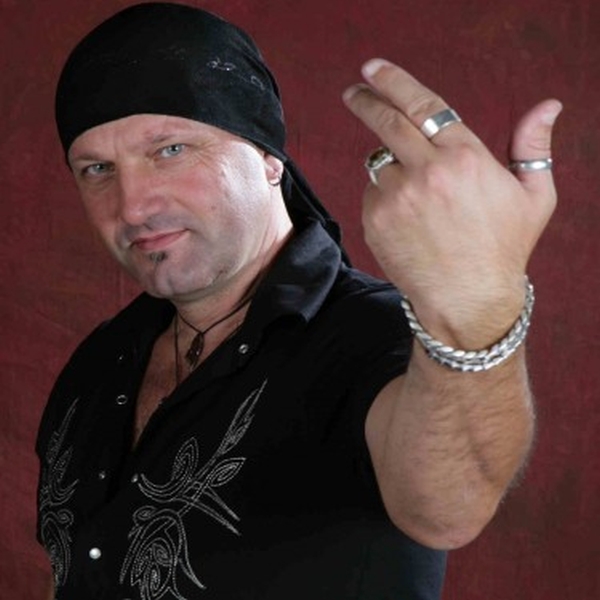 Këndon kryesisht: pop e lehtë
Joe Artid Fejzo është këngëtar dhe autor këngësh i njohur. Joe Artid Fejzo graduated from the Academy of Fine Arts of Tirana, Albania, after 16 years of studying piano. In 1988 he was hired by the Opera Theatre of Tirana as a concert pianist, escort of the solo dance and guide of the solo lyrical.

After two years of numerous and intensive activities, his concert repertoire carried out successfully, as the Concert N° 1 in La- of Eduard Grieg; Concert in Re B+ of Tchaikovsky as well as music by Rachmaninoff, List, Chopin, Beethoven, Debussy, which were the most appreciated.

In 1990 Fejzo immigrated to Italy and though he was granted admission to the Opera Theatre of Rome and the Academy of Dance of Rome, he was denied enrollment due to... “guilt of the Albanian Citizenship”. Nevertheless, he never stopped pursuing his musical career and soon after, started Piano Bar performances to support his family who welcomed his firstborn daughter, Alina, in 1991.

After several musical performances at the Hotel La Medusa-Civitavecchia, Hotel Valadier-Rome, and various other places of the Riviera of the Tyrrhenian Sea, Fejzo started to write songs.

In 1992 he moved to Marche with his wife, Lola, where they created and founded their first school of dance. After a short period, it was transformed to the Giselle Dance and Music Academy in 1994.

In the same year, his first album "Memories and Emotions" came out with six songs in Italian, one in Albanian (dedicated to his daughter Alina) and one in English. The album was a great hit in his country that put him in the highest ranks of the greatest songs ever composed.

In addition of his perpetual career as a songwriter and performer, he continues to teach electronic keyboard and piano at the Giselle Dance and Music Academy. In 1999 he excelled in a competition among 1800 participants of Italian songs and entered in the casting of the TV show for the Mediaset "The Song of the Century" directed by Pippo Baudo on Channel 5.

In the Spring of 2000, Fejzo won the Marchigian Oscar for Best Male Singer next to the winner of the category best singer female, Lighea.

In March 2002 he created the first edition of the Festival/International Competition "Crystal of Dance" which involved more than 240 artists in different artistic performances from all over Italy.

In April 2006, Fejzo won "The Special Jury Prize of National Competition” for his video clips in “Tirana Songs”. Albania.

From July 16 to August 19 of 2007 Fejzo, participated in a five week reality TV Show in Albania that was aired by Vision Plus Channel in Albania and via Satellite on Eutelsat.

Meantime three more albums were released: Ricordi ed Emozioni (Memories and Emotions); Love in Music; Piano…Forte, which were as successful as the first one.

There are many other appearances and performances in different live artistic shows or in TV programs, which have made Joe Artid Fejzo a preferred artist among the best talented Albanian artists.