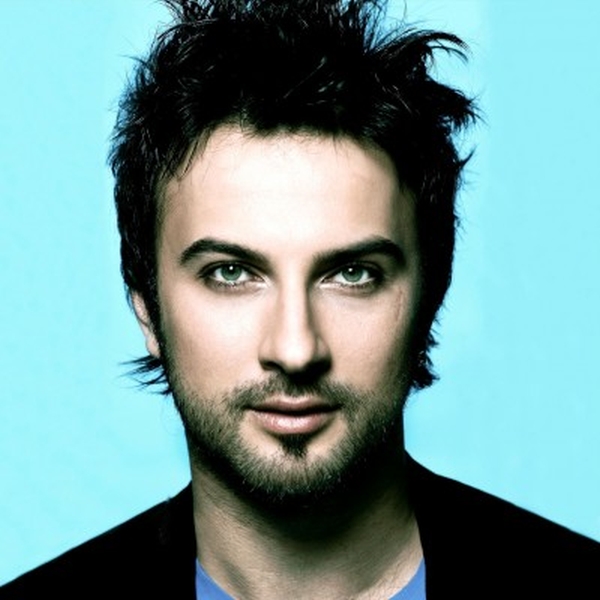 Këndon kryesisht: pop
Tarkan është këngëtar i huaj shumë i njohur. Tarkan Tevetoğlu, simply known as Tarkan, is a World Music award winning Turkish pop singer. He was born in Alzey, West Germany, and raised in Turkey. Tarkan has been known for the use of romantic themes in his work and has been nicknamed the "Prince of Pop" by the media. He has released several platinum-selling albums during his career, with an estimated 29 million albums and singles sold. He also produces music through his company HITT Music, which he established in February 1997. One of a few European singers who has managed to span chart success over three continents without singing in English, the artist is also noted for his live stage performances. Tarkan's effect on Turkey has been compared by The Washington Post as analogous to Elvis Presley in the US around 1957 and Atlantic Records co-founder Ahmet Ertegün described him as one of the best live performers he had ever seen. He has also been listed by Rhapsody as a key artist in the history of European pop music, with his signature song "Şımarık" as a keystone track that moved the genre forward.

Tarkan was born in Alzey, West Germany, to Ali and Neşe Tevetoğlu. The name Tarkan is said to originate from an ancient Turki king or title, meaning bold and strong (cf. Tarkhan). In 2009 it was discovered that Tarkan was in fact his middle name and his first name was Hüsamettin, which means "sword of faith".

His parents were part of the generation of Turkish immigrants who came to West Germany during that country's economic boom. His father's parents boasted a decorated military past as war heroes that fought in the Ottoman armies in the Russo-Turkish Wars, Tarkan chose to cover a song in 2003 by Turkish minstrel Aşık Veysel Şatıroğlu as a nod to his roots. In the early stages of his career he was seen sporting a necklace with the crescent and star, the symbol of the Turkish flag, making it a fashion accessory amongst the Turkish youth – as the entertainer Madonna had done globally with the crucifix.

Tarkan has three step siblings named Adnan, Gülay and Nuray from his mother's first marriage, and a brother, Hakan, and younger sister, Handan from her marriage to his father. Although Tarkan was raised in Alzey until the age of 13, his father Ali suddenly decided to move the family back to Turkey in 1986. His father died of a heart attack in 1995 at the age of 49, and was buried in his home village of Rüzgarlı Köy, in the Turkish district of Ikizdere in the Rize Province of the Turkish Black Sea region. His mother later married an architect, Seyhun Kahraman. Tarkan keeps close ties with his family in Turkey and Germany. Other than his native Turkish, he speaks English fluently. Although he still understands German, he speaks little, primarily because he has been living in the USA and Turkey for the last 20 years.